Fortunately, it is not all teary-eyed past-reviving that is happening at this anniversary — kudos to AP for that. 26421ST and 26421OR, that possess an entirely new design in two different instance materials.Based on two before Audemars Piguet Royal Oak Offshore Tourbillon Chronograph watches, especially the Ref. 26388PO (see our hands on with it here) and 26288OR, these new Royal Oak Offshore Tourbillon Chronograph watches come in stainless steel and 18k rose gold respectively, and feature a brand new case design that has a thinner bezel and hence a more spacious dial. Nevertheless, the distinctive Royal Oak Offshore design traits are all undamaged. The 45mm instance remains angular, the bezel remains octagonal, and there’s no lost those vulnerable hexagonal screws on the bezel. Completing the look are black porcelain pushers to your chronograph and a screw-down crown. Water resistance is also 100m. On the dial, one can see the exposed motion and the tourbillon in 9 o’clock. Opposite the tourbillon at 3 o’clock is the 30-minute counter for the chronograph. Also clearly visible are the two mainspring barrels. This particular movement features 338 parts, an incorporated chronograph movement which has a column wheel mechanism, a beat rate of 3Hz, and a power reserve of a whopping 237 hours. Royal Oak Offshore fanatics are definitely eager to understand the costs, and we’ll update the article when we are able to confirm.

Over the weekend four timepieces from Audemars Piguet, Blancpain, Jaeger-LeCoultre and Zenith were auctioned in Singapore. All sold for well above the retail prices, raising nearly S$100,000 for the Community Chest.

On 30 November Singapore charity the Community Chest held its annual fundraising dinner (full disclosure: I was a member of the event’s organising committee), which included an auction of items donated for the event. Audemars Piguet, Blancpain, Jaeger-LeCoultre and Zenith generously contributed timepieces for the charity auction. The four timepieces raised S$96,000, with all selling at above the recommended retail prices. The top lot of the event was the Audemars Piguet Millenary 4101 in rose gold, one of the most distinctive models in the Millenary collection, featuring an open dial that reveals the wonderfully decorated movement. This hammered at S$54,000, above the tax free retail price of S$49,500. 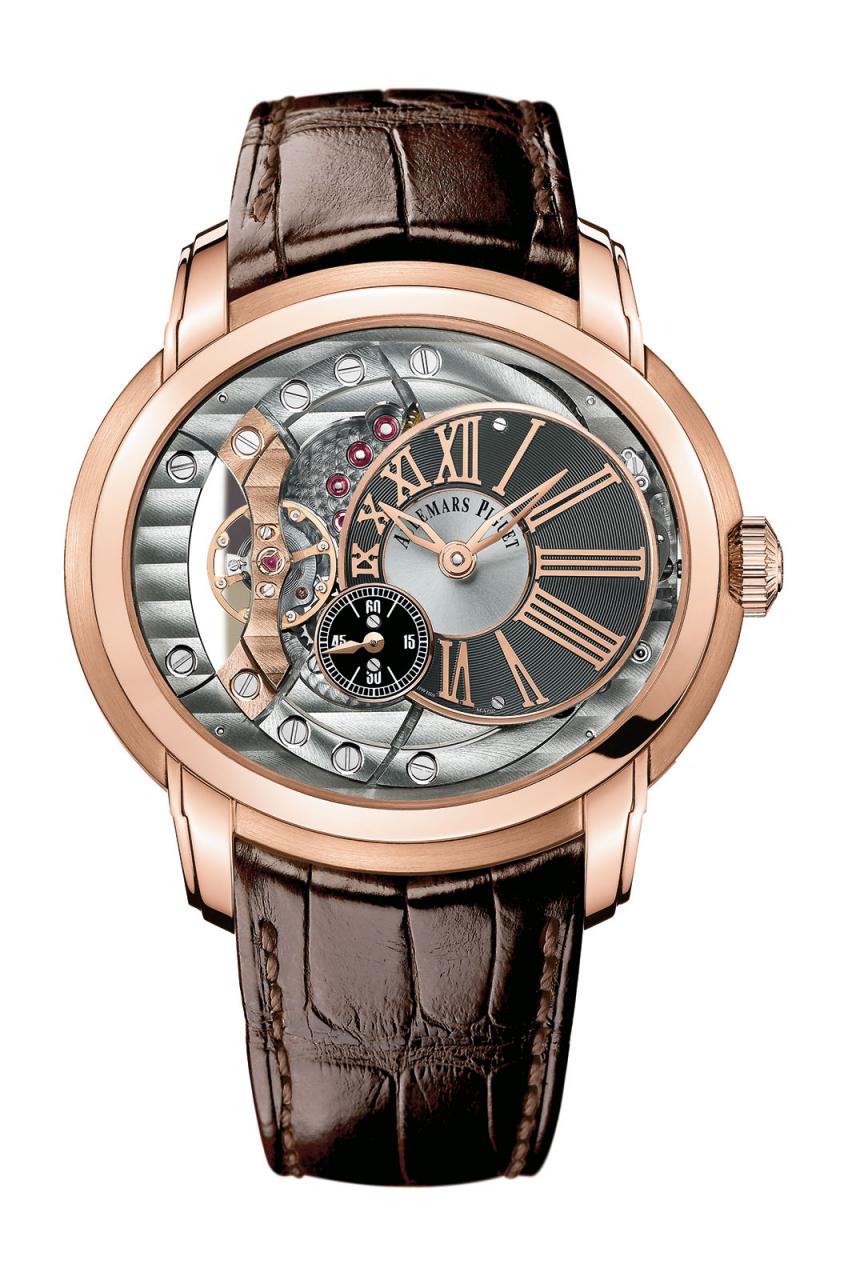 That was followed by the Zenith El Primero 410 Singapore Edition. Inspired by the original El Primero 410 of the seventies, this is a limited edition of 45 pieces available only in Singapore. With a retail price of $14,800, it sold for S$20,000. 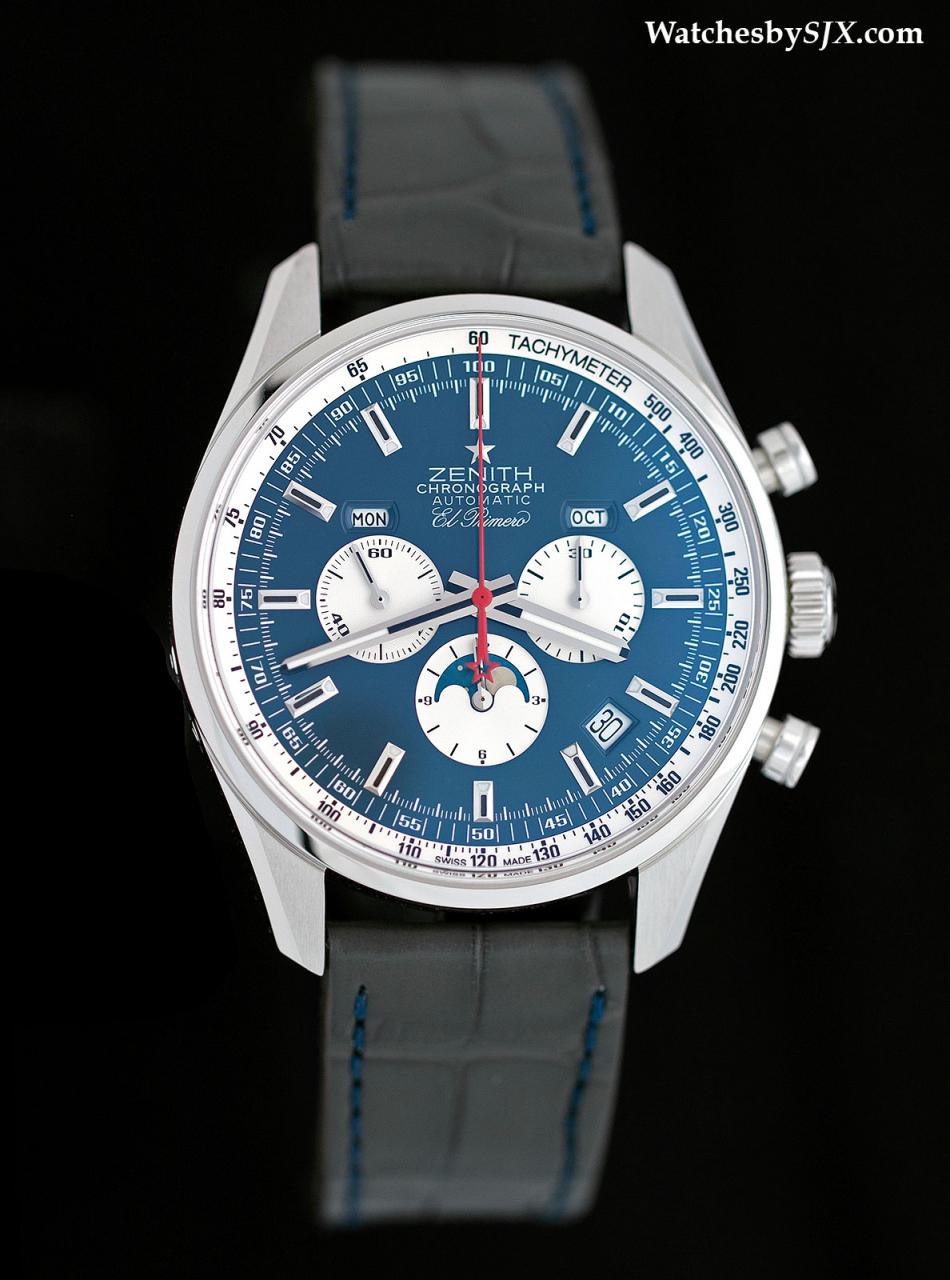 Also selling for S$20,000 was the Jaeger-LeCoultre Atmos Classique clock, the ingenious clock that runs on air and Swiss government’s gift of choice for foreign dignitaries. The hammer price was more than double the retail price of S$7860. 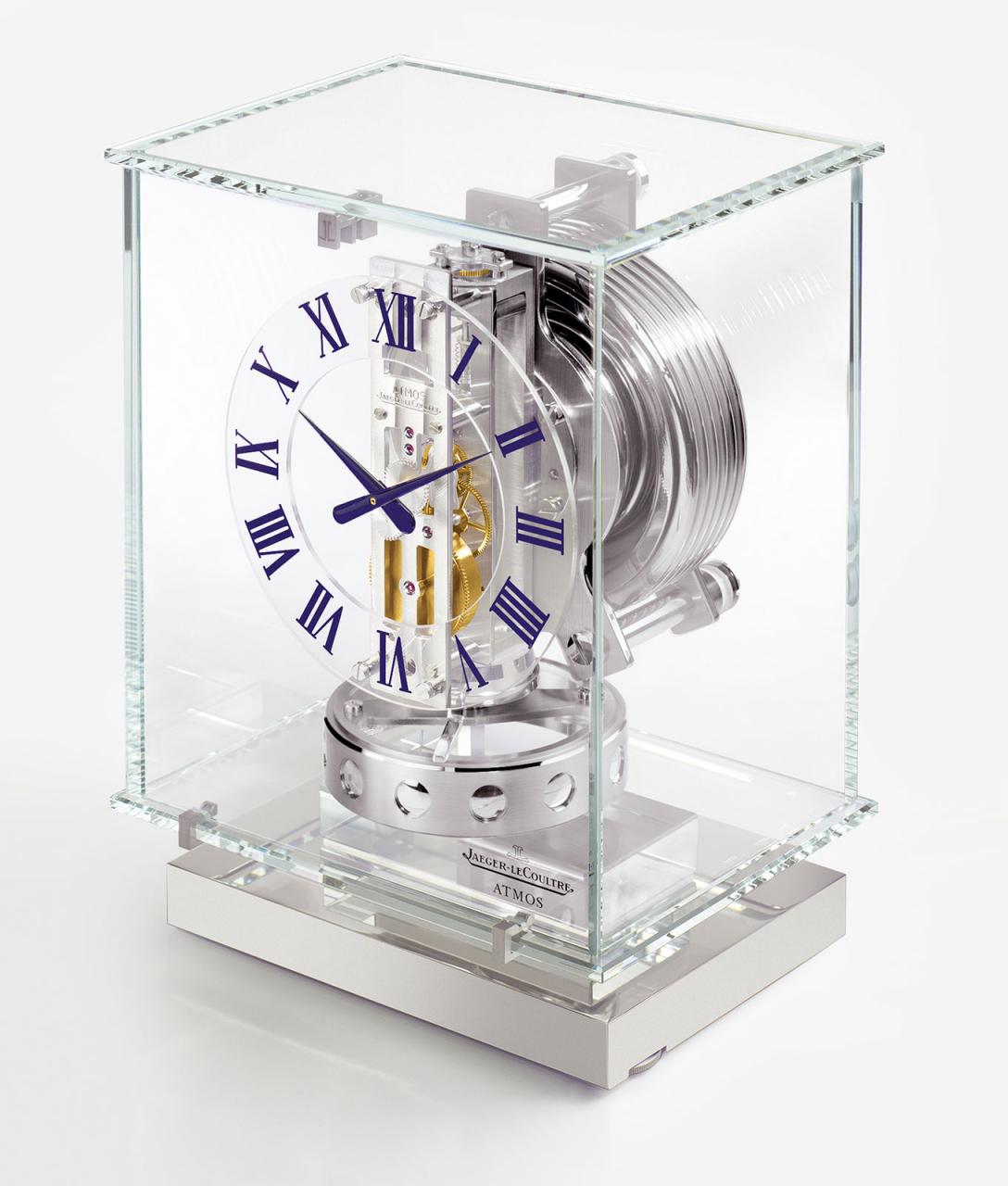 And finishing up the quartet was a Blancpain Fifty Fathoms wall clock, modelled on Blancpain’s signature diver’s watch. Typically only found in Blancpain boutiques and never offered for sale, the wall clock sold for S$2000. 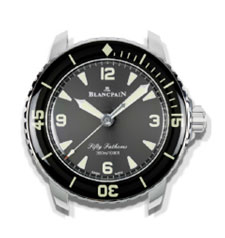 The event raised S$2.8 million in total for Community Chest, a charity overseen by the Singapore government. As a member of the organising committee for the Community Chest Gala Dinner 2014 I would like to thank Audemars Piguet, Blancpain, Jaeger-LeCoultre and Zenith for the support.